RiverStone Group is a leading producer of aggregates in the Midwest. Our products – crushed stone, sand and gravel – are used in a wide variety of construction, environmental, and agricultural applications. From highways and bridges to homes and shopping malls, our materials make up the infrastructure and buildings that form the foundation of our economy. 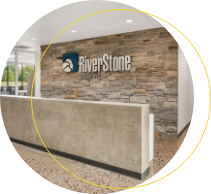 Our operations and sales teams work diligently to not only produce quality products, but to help get those products to your job, when you need it. Unlike other companies, when we make a commitment to our customers, we stand behind that until the project is done. Our reputation is something we take very seriously and believe it has been a major reason for our long success in the industry. 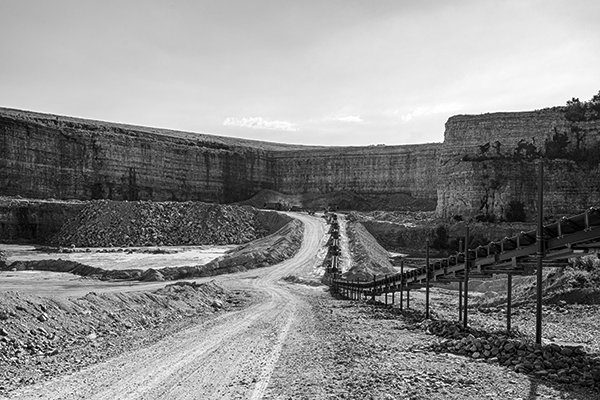 RiverStone Group, Inc. traces its heritage back to the late 19th century when the Moline Channel Ice Company was formed in 1892 harvesting ice from the Mississippi River. The ice company then bought the Moline Sand Company in 1900 and later merged the two companies to form the Moline Consumers Company (MCC) in 1917. Since that time, the company has operated many other businesses including hotels, a brewery, beer and liquor distributors, and a coal mine. Over the years, the company has sold many of the auxiliary companies to focus on its core business of construction aggregates. This refocus in strategy was emphasized by the name change of the company from MCC to RiverStone Group, Inc. in 2001.

Privately owned and operated by the 3rd and 4th generations of the founding family. RiverStone Group is proud of its heritage and is committed to continued growth and excellence for decades to come. 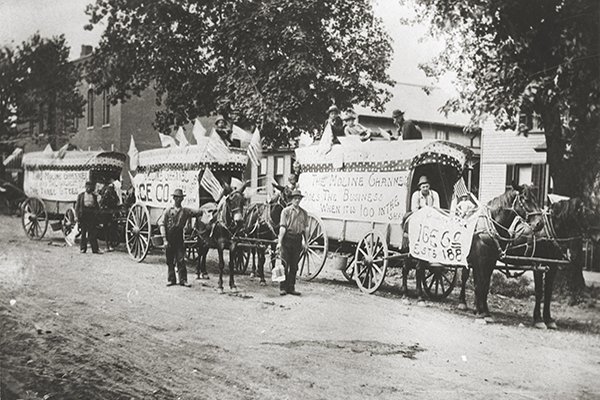 Leading The Industry In Automation Technology

Since the advent of personal computers, our company has been on the leading edge of automation technology. This started with a single plant, outfitted with a large control panel of blinking lights, meters, and buttons to allow the operator to monitor the plant status from a single location. Over time, our definition of automation has been drastically transformed.

Today, our plants contain a dynamic process control system that easily rivals an automotive manufacturing plant. Unlike the early days when sensors were used passively to provide information to an operator, today our control systems monitor thousands of pieces of data per second and automatically make any necessary adjustments. The obvious benefit to this is higher efficiency, but here at RiverStone we have taken it one step further: we have also designed our systems with the safety of our employees in mind.

Our systems rigorously monitor the equipment and alert the plant operator through various means if a problem is arising. Depending on the seriousness, this can range from a pop-up notice on their control screen all the way up to a complete plant shut down, all without human intervention, to ensure the safety of our team. It is for these reasons we proudly boast about our team of electrical engineers that work day-in and day-out to improve the way we do business and lead the industry in automation and process control.

The Experts in High Quality Aggregates

Find a quarry near you